Its a decicive moment to me

will there be a III. part ?

or isn't there such thing

and my constant deliberations about

how to present, what today can be said

now WW1 and WW2 were unfathomable

twoo parts of WW III. with

so what about III. of III.

but sorry,. to me

the Putin-Team  to me appears

And the answer of the Self

governing the zodiac of

is closed and open

is order and rhythm

and "how above so below""

and earth has to mirror air

and the twelve components of the Self

are to be united and expressed

hence, ww III. is still in the work, and  the catastrophy for evil is the sacrifice of the pure.

With the sexes we are in the realm  of 2

And be conscious: the unconscious works with your birth-chart, if you dig it or not.

Here in the question of current collective discharching of projected hate on a kinetic level, called war

we are in the realm of fire and of earth. 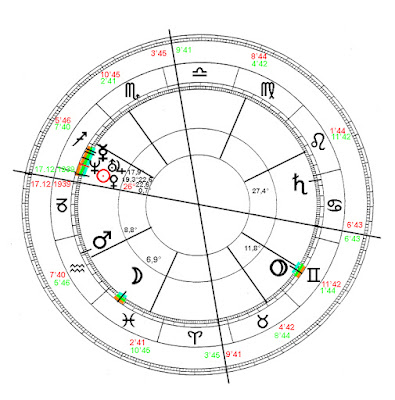 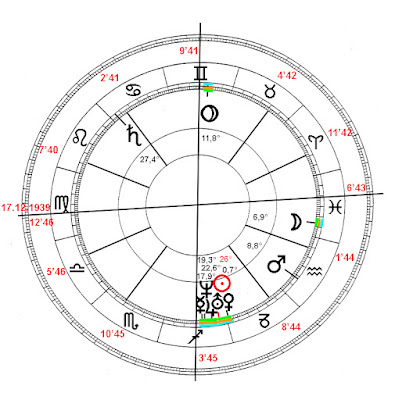 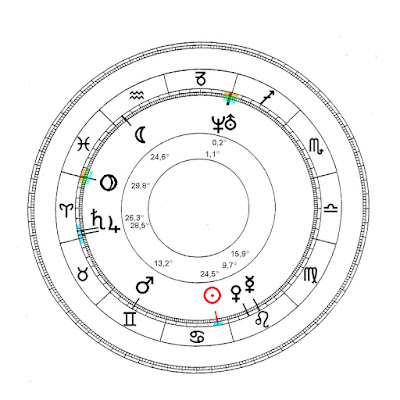 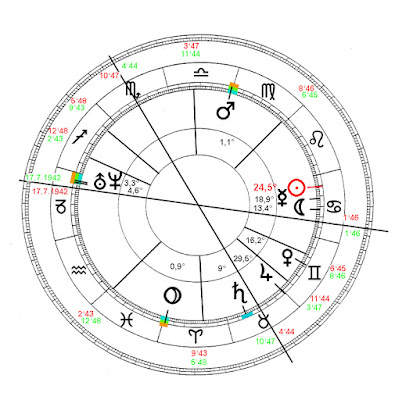 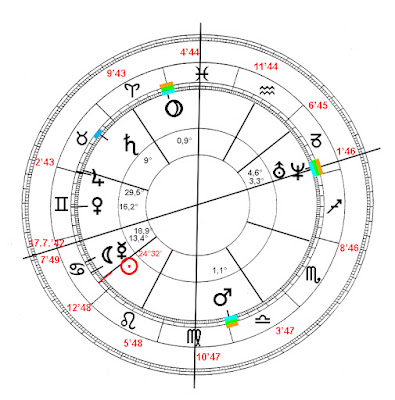 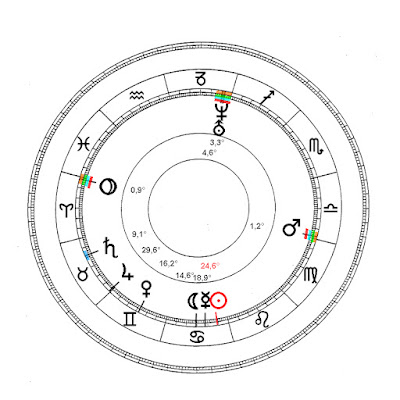 to that complex actuality adds execerbating:

end of an entire

and now the presence: 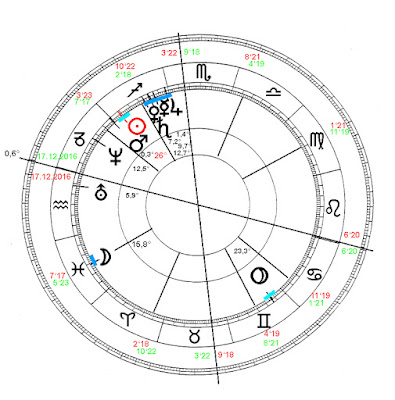 since 3.17. 2022 till October 17. 2022 a scenario, which the 'City on the hill' relly might not like:
Skorpio/Pluto/
5. house
the own personal
majestas
by expression
bound for sacrifice
3. 17.  - 10. 17 2022:
Washinton Dc  in
experience of a ride
into  judgement
as sacrificer
entertaining
Taurus
Twins
Virgo
Libra
Sagittarius
Capricorn
being subject of Pluto
by Scorpio
So much for the fire - Element and America
And Russia? 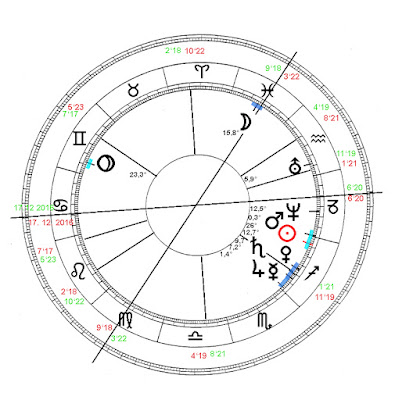 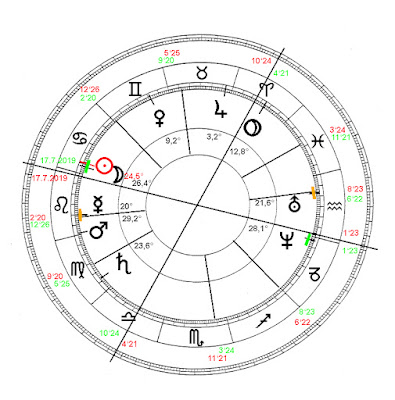 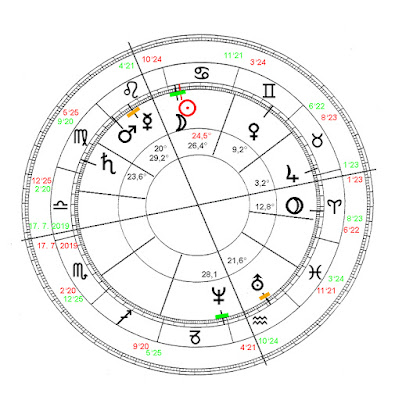 Earth-element
32. Septar, 0219 - 2026
Moscow
The joint power of heart and soul are shaping the comming innocent ordination, while the old constructs of purpose and intention undergo dissoluition. Neptune in Capricorn: the state of dissolution of all state to become newborn. Hence the success of 'newborns' :China, Russia, Iran, EU, etc. and the crisis of the 'uncleaned ' old  states, USA, UK.

This Evaluation of a couple of element-septars is a sketch.  Here fire- and earth-element.

Questio,  what about the World-war III. (the 'last' Wwar?) Is there any parallel to the charts of worldwide kinetic catastrophy 1942 - 1949?

My take: the fire constellation is ominious. In Wash DC's comment is a whole lot, to suffer in the own realm further, the earth-constellation lacks the explosiveness of the earth/1942 -1949 constellation.

Did anybody do such evaluation? I don't know any , but give credit to anymous.

Sure enough, many will follow, for coming generations, cause man's inbuild strife for harmony

and a 'throne' of man above what in the 'City on the Hill' is faked.

Geopolitic and Astrology -  the new chambers in human consciousness -- one for

understanding the predator in us - one for the divine measures.

the rhythms of things -  the lever for understanding.

Finally , allways the first Question: are there enough just on Earth? I'm confident, I like the

cats and the small people on God's anonymous meadows.

gladly we are in