Dissolution of Borders - and the Strategist on the Battlefield 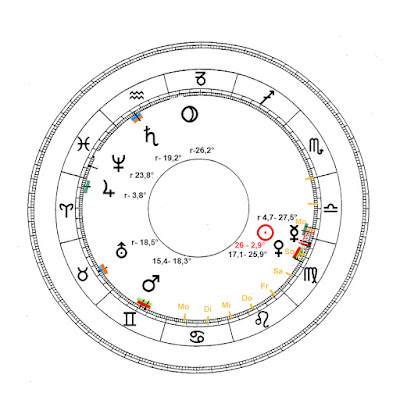 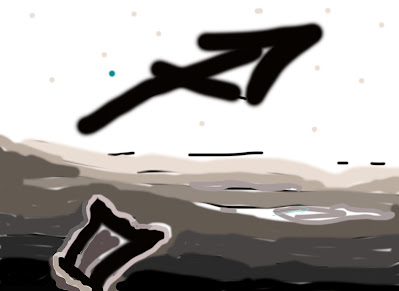 Modern era
Psychology        Physics
The geostrategics of the modern era would be well-advised, to think, that the unconscious darkness is lit up by the spirit in man, whose forms, projected into the darkness, appear as radiating signs of time. Like the Sagittarius representing the fourth call of creation

AND GOD SAID MAY THERE BECOMING LIGHTS ON THE FIRMAMENT DIVIDING DAY AND NIGHT AND GIVING SIGNS TIMES DAYS AND YEARS. 1 GEN. 14

mirrored by Cancer's feeling darkness below the horizon in our psyche, so Sagittarius spirit gains completeness by the opposite-partner Twins, who overwiews the physical terrain, where currently Mars fights for the neutrallity of Mercury. 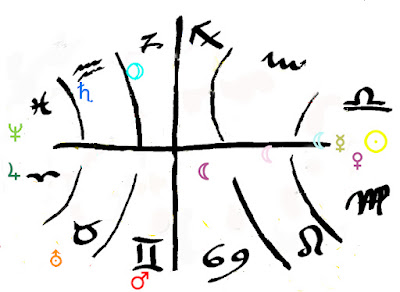 the six mirrors of Anthropos
in us
38. Week 2022
Anthropos is the ideally thought human as male, being identical with the self of man, which is cosmic.
He is complemented by the ideally thought human as female, Sophia,  who is identical with her self, which presupposes male.
38. Week 2022
relocation of
Sun and Mercury
swap of the signs
at the western horizon
Sun
and with him the sovereigns
ascending under
Libra's   Venus'-heaven
for  balance and harmony
Mercury though
returning for another 16 days
down to his own
Virgo - realm
for analysing the given
conditions of li
Conjunction
meeting him on hs way on Friday
in conjunction
Sun
ascending into
Libra's
spirit of union
and diplomacy
while
Mercury
once again returning
back to the market
of practical reason for 16 days
Squares, opposition
about 23° Pisces
23° Virgo
it comes this week
to a common resonance between
Neptune
and
Venus
affecting
Pisces, Taurus, Libra
in suitable and unsuitable manner
letting them react where they stand
by all means
Neptune
signifyings the dissolution
of
Venus'
borders of territories
ruled my Mercury
whose's Twins' Mars'
commanding Jupiter in Aries
is commanding the SMO
of Russia in the Ukraine 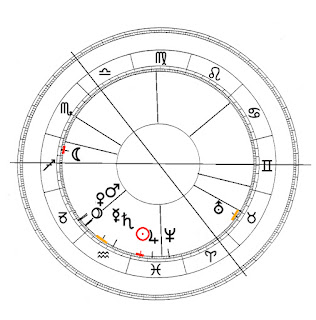 2. 24. 2022
Moscow 3:40
This happens in a time in which Uranus, the spirit of man,  masterminds the view of the  heavenly male spirit to the Earth, his motherly mirror. And how the rhythms of the gods  hiking archetypes  of  time signify, what is  currently  constellated for the  'Anthropos in us',  the latter does not know us as individuals, but therefore is knowing eternity, until we, by becoming conscious of him, encounter him in us - and us in him, whereto the zodiacal heaven provides the timetable.
Opposition
Jupiter, Sun and Mercury
A coincident resonance-occurrence comprises: Jupiter, Sun and Mercury. The latter meets in the beginning of the week Jupiter, the strategist on the battlefield. and at the end of the week will  Sun be  in the the resonance of him.
Murnau, 9. 21. 2022, UTC: 15:12 und 15:16.
Documentation: 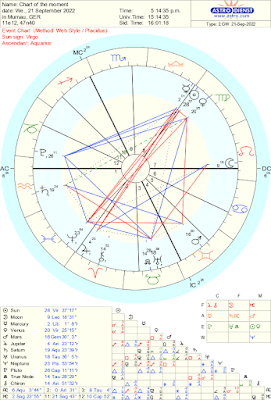