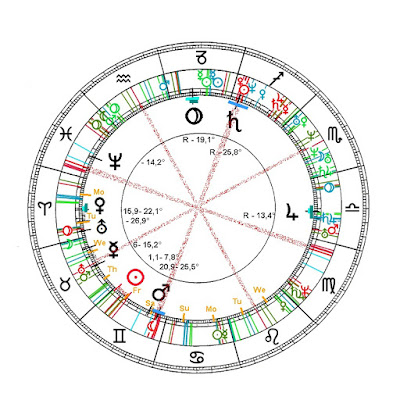 measuring reliably according
the non-temporal
extend

now to the "technique" of the diary: the diary is contemplating the changing of  conditions of the hypothetical "unified man", so to speak: the model unified male female man,  appearing as split in sexes. But the "unified man" is not split any longer but mended.
The zodiac = heavens spiral of signs beginning with 6 mirrors = days of creation.
The zodiac has north, south east and west and with the Sun = bright day, the beginning is in the east
Bible: God calls, elements answer in 6 days
and celebration on the seventh day
Zodiac: Mirror number one: Pisces and Aries, number two: Aquarius and Taurus aso.

in the zodiac of each hemisphere
the spring is mirroring the winter
and the summer mirrors the autumn
21. Week 2017 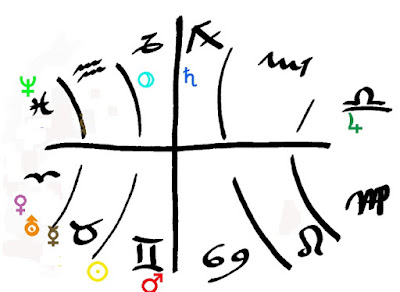 the six mirrors of the unified (north-hemispheric ) man
Now, how to deal with the UM in the heavenly weathers? Answer:  Experience it. Step by step  into the enhancement of human consciousness about the dynamics more or less deep underneath the sensual perception.


Now in the 1. Mirror
of meaning and beginning
the beginning is constellated by

Neptune in Pisces = dissolution
of all foregrounded
mirrored by

Venus and Uranus in Aries =
appearing at the surface:
the collection
of  the  new men

2. mirror Mercury the divine data-gatherer and - teller
within the Taurus = gatherings
of Venus in the wild Land
mirroring Aquarius'
visions in Aries

3. mirror
Sun and Mars
elementary fire
and soulfire
mirroring Pluto the sacrificer in
the fatherly Capricorn

4. mirror
Saturn from Sagittarius
is mirroring every four weeks in
Moon at home in Cancer's lap

6. mirror
Jupiter circling the worlds of love
in Libra
linking the  ties of success in the 6. mirror
of proportion = Libra
mirrored in health =Virgo

on the way of Mercury in Taurus
the hiker in the village
at weekend Mars and the starters reache
red Moon at 24,8° Twins
of the Kings conjunction in fire element
of  1603
in the mighty resonance with Saturn
and the fiery Grades of fire- Sun and - Venus
in 26° and 27° Sagittarius 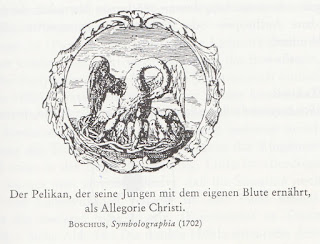 The "Pelikan" called vessel of the Alchemists


Moon of fire in Twins = lap of  fire  in elementary spirit

and with Mercury on Sunday
there will be another fire-day: 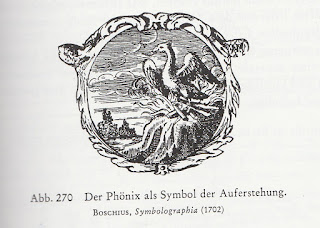 and even now it's not enough in the calender of celebrations of the fire-element: