Twins - Blast at the Yellow See


... in the last weeks again and again it emerged within me: the current "Septar of the fire element", it really talked within me: you got to do it, I didn't know why, but likeable was the idea to me , to become lifted a bit out of my earth-prevalence ...

and now Tianjin - and I did it (see third chart below) 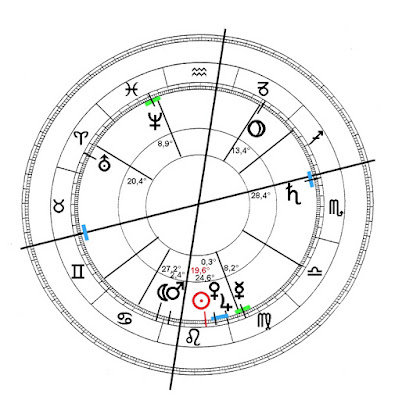 And tenaciously the horoscope puts up resistance against our projections and talks clearly:
here is the space = Twins, where the contradiction between success and humility, or Jupiter and Saturn,
can unload: the ascendent steps into his fourfold resonance - grade: 0°-1° Twins, Virgo, Sagittarius, Pisces and hits Jupiter at 0,3° Virgo and nearby Saturn at 28,4 Scorpio.

This is revealed by the moment of the explosion: The Twins appear in a double-explosion, which demonstrates the Mercury/Neptune-opposition case of the chaos of entire economical obliteration.

But looking at the chart, I ask myself, is a constellation of a day able to configure such a paramount happening? Here my raster-technique could help. To put it simple: I see us woven into a web of our aeon configurated by the "Kings conjunctions" of the four elements and the meanings of transitions being illuminated by the lights and planets of today 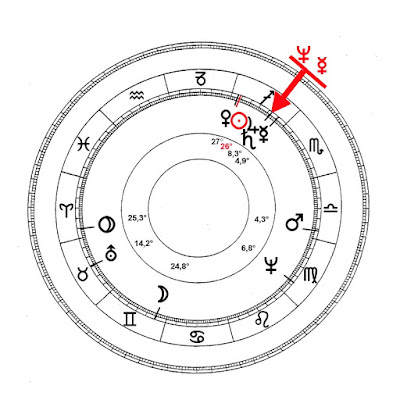 
This transit marks the third entry of the Mercury/Neptune-connection into the affair. The Saturn/Jupiter-conjunction on 8,3° Sagittarius is something like the backbone of the fire-element in the present aeon (somewhat 800 years). The precise square of the Mercury/Neptune-opposition "speaks" about the twist of the main problem of the day with the "backbone" of the fire-element.

If I overlook the elements in the zodiac: "Fire" always means - uncomprehended-  the new, the first, that what still nobody knows.

Myself as a double water element, Moon in house 1, first newest water - what does the fire want of me?
Nobody knows, but one might marvel, if the answer comes for a visit like this  to me with this port in East China. It's aeon-fate for the fire-element between 2009 and 2016 looks this way: 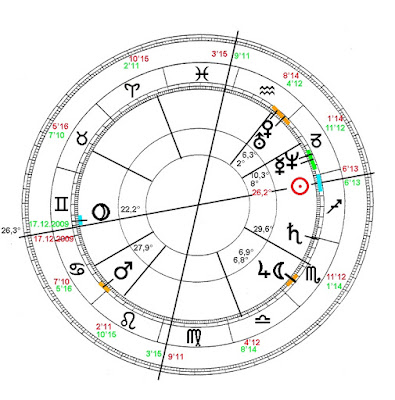 
Twins again. Again Mercury/Neptune, as conjunction here. Tianjin belongs for this seven years  to the belt on the northern hemisphere, where the Sun of the fire-element is exactly setting. And it has to assert itself against Pluto.
The rhythmic 7-month-pulse of this seven-years-period from 2009 - 2016 is easy to perceive at the outer orbital of the horoscope. Distinct evidence, that the lower rhythm of the appearance and the upper one of meaning are meeting in March 2015 at MC and IC. And together they play the game of dissolution and and reason. Notable: all three charts show the Mercury/Neptune - connection.

And what is Tianjin commencing? Simply the chaos of Mercury and Neptune in the state - on earth it is always the contradictional relation of purpose and truth or of interest and mandate.
What is the mandate of man? I only know one: to concede Gods creature a place in this world.

And I also don't  know, why I have written about the arrow of Jupiter racing through the nights and days
of the soul. It entered my mind according to the arrow of Sagittarius. 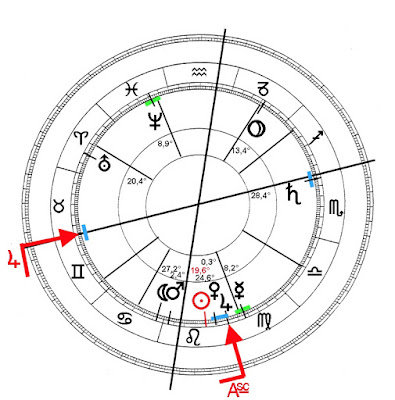 Moment of the blast

The blast, one of the strongest non-nuclear ever is to compare with that of Oppau in 1921 and with
maybe the strongest of all: occurring in the port of Halifax on 12.6.1917 (unfortunately only in German)