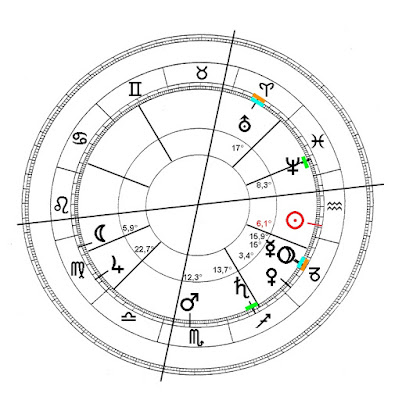 26. January  26. 2016
UTC 15:18, 18:18 LT
Moscow
here again it is
the horoscope on the end of the event in the meaning
ready it  is the birth
of the lion
Leo = the sovereign
the sovereignty of the subject
lying in the sign Leo
lies analogously to the Sun
in the ability to give away
in the self-present of central competence
to the tribe

in the 6th house a God is securing the subjective
by multi-polar compromises
e.g. Mr Obama 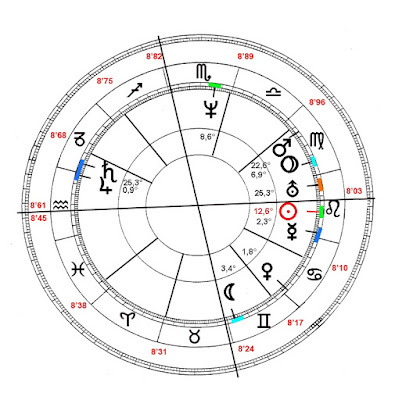 Barack Hussein Obama jr.
however
the giver in Lavrov's show was not a sunny-boy Leo

appearing  in the 6th house of the day
mirroring the 7th house above it
in the common 6th mirror of the day
and there what does Sun mirror?

Isn't it Neptune in Pisces?
truth in innocence

And so much in the astro mundane chronicle about the press conference over more than three hours
in which's  introduction the foreign minister spoke 15 minutes.
Posted: January 31. UTC 19:32.