The Toppler and the Waiver and the Declaration of Da Nang 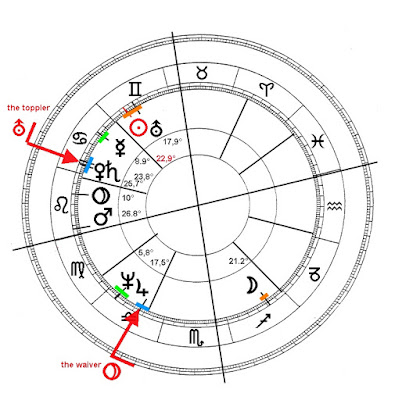 The Donald in Beijing 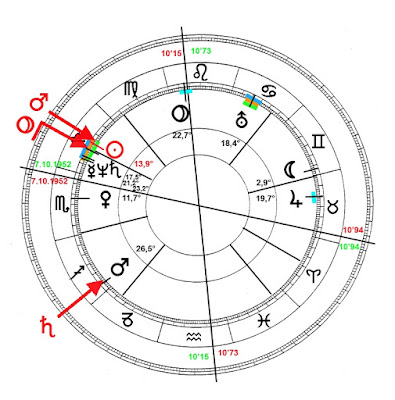 each Transit marks a resonance by a current member of the Sun - family with a part-personaliy
in each individual.

Call it god or archetype,  life uses them to form all kinds of clusters, hidden inside the beauty of  the species.

So much by the deep digging high brow about the big one on the ASEAN Pacific World' calendar.

This is the heavenly mirror of it. 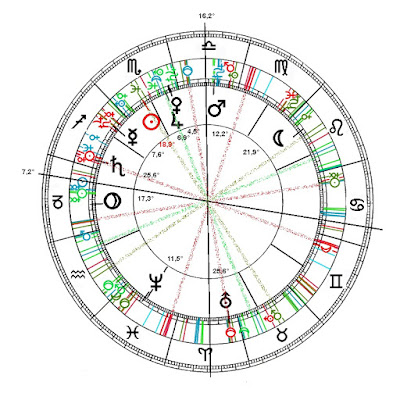 Fire: initiating
Uranus with red Pluto
toppler + waiver of the fire
(one year of 84)

An enhanced reading of this matter is to be found here.