Via Stalingrad from Barbarossa to Fukushima

The operation "Barbarossa",  on June 22. 1941  along the 4.500 km western border of Russia commenced with 8.5 million soldiers to operate as a 'done deal' ...
for the delight of the English speaking world. 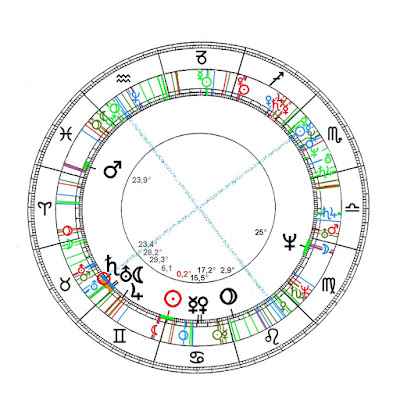 But it had one flaw in weaving: Saturn, the 'father' of the verture has to deal with the blue Uranus of the air-element of 1186 signifying: a too much of levity, inflatedness,  ... why? Uranus marks the nature of the human  'I-myself', to  be carried by the 'balloon' of 'the idea' in an all-embracing overview  over ther land of ... projections.
The consequence is a lack of earth-heavyness, realism, sober assesment.
Fitting: the summer- campain 1941 with it's tank-pincers and millions of prisoners of war, additionally to feed or to let starve.
Then: autumn in mud ...  in early and later autumn 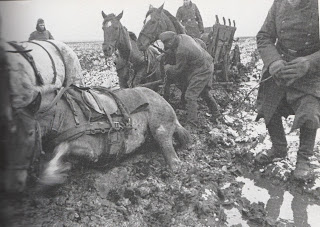 meaning break down of logistic

then winter in cold so cold endless width ... and Russia has winter-warriors 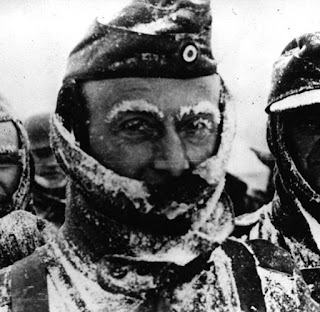 ... no occupation of Moscow. 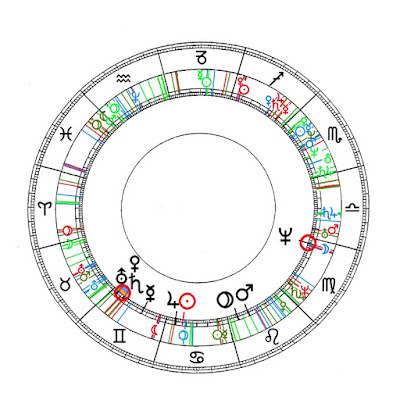 Two flaws:
1. Neptune = the unknowns unknowns of the aggessor in the resonance of the blue Moon of the air-element which I read as the visceral patriotic feeling for family (Moon) in the thinking (air) of the enemy of the actor. The incredible readyness of the Russian defenders to fight till the last bullet and to kill the invader man by man.
2. Conjunction of Uranus, the toppler with Venus = logistic and balance bodes not well. 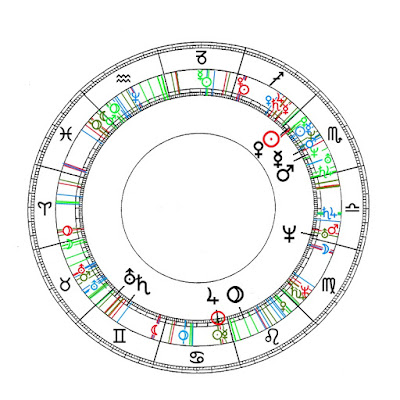 11. 19. 1942, "Operation Uranus"
It happened: "Operation Uranus",  the invaders caught in a perfect strategic boiler: Jupiter of the year confronted with the Sun + Mercury = strength + intelligence of an entire element: Earth.  Stalin's "No Step back" cause 'behind Stalingrad and the Wolga is steppe'.
The funnel/circle of the year in resonance with earth element's Sun and Mercury = earth's strength and and intelligence in the lap of Cancers deep home

Then after two and a half months of hell on earth 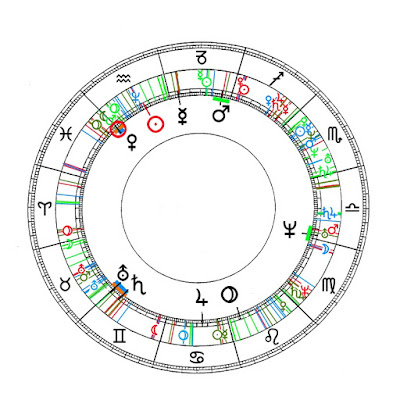 It is the day of Venus visiting the green 'birther' = Mars of water-element = feeling. This water- Mars is signifying the ire of the 'feeling elemen't in the entrance into Pisces at 0,3°
coercing the dissolution of Venus = reign+ stage: pregnancy with a new kind of Venus. 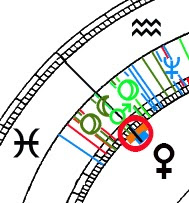 Here failed "Barbarossa" and hence the German Empire in Europe. 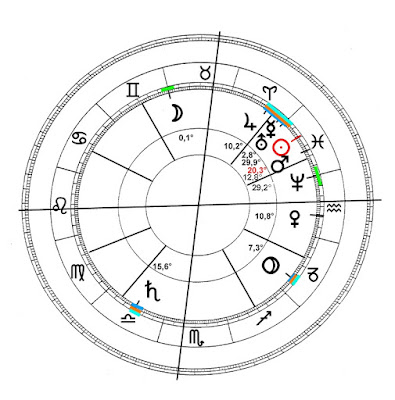 
The yearly and at that time elementary divine ire this time hit the people of  Delphine- and Wale-killers. 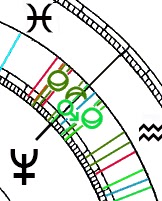 This green Mars is effecting since now 718 years with his resonance and will continue until 2159 and nobody knows exactly, where,  approaching,  the effect begins. This chronicle notifies the orbis from  -1,5° to + 1,5° arbitrarily. So much for the capitulation-Mars with the old ire of the water-element  aka feeling.

With 'players' like this no inflated investor reckons,  just as little as their psy-operators,  spon- and censors and their Arabic black and green cowboys in their looser-cartell in the evening - no one reckons with the ire of God, waiting in different divine shape. The green Mars again awaits Sun and Venus and Mercury, still in this month - for the joint correction of the gods from the swarm of demons, always surrounding them - Venus after all rules the scales of justice in the social herd, while Sun signifies the strength of the center.
Murnau, 2. 2. 2018, UTC 22:39. 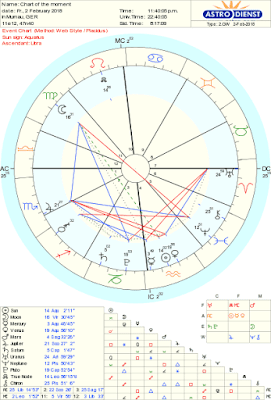 got him, the toppler