An open letter to Yves Smith, author of the blog Naked Capitalism, which has second birthday today.
Your blog, dear Yves, presents to me a piece of Weltgeist, which doesn’t exist unless in the strong heart of mindful persons.
The yellow and red cards, which you offer accidentally, seem to prevent the commentator ship of this blog from the vanity which to me is the most dangerous vice of those who deal with all kinds of leadership. But maybe this is a special European notion …
I line up with all of your commentators who call naked capitalism ‘priceless’ and thank you deeply for giving the opportunity to meet a lot of grown up Americans with an ability of shame, which is a revolutionary virtue according to Karl Marx.
As I am an astrologer living way out in the Bavarian Oberland I dare to present you the chart of * 19.12.2006, New York, UTC 15:58 First Blog of Naked Capitalism. Maybe there is somewhere a good friend of you who can read and tell what is tells.
The only thing I want to say: in the moment of birth of naked capitalism the horizon is meeting Pisces ascending in the east. Pisces is the sign of cleaning and new beginning.
I wish you all the power, health an inspiration, necessary to keep the child growing. 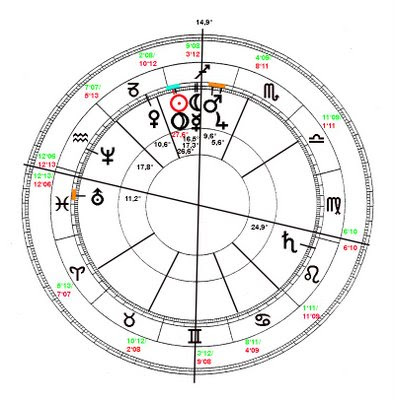 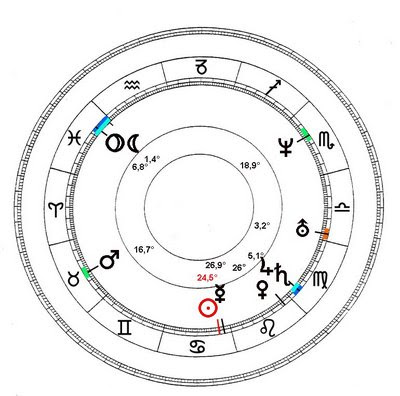