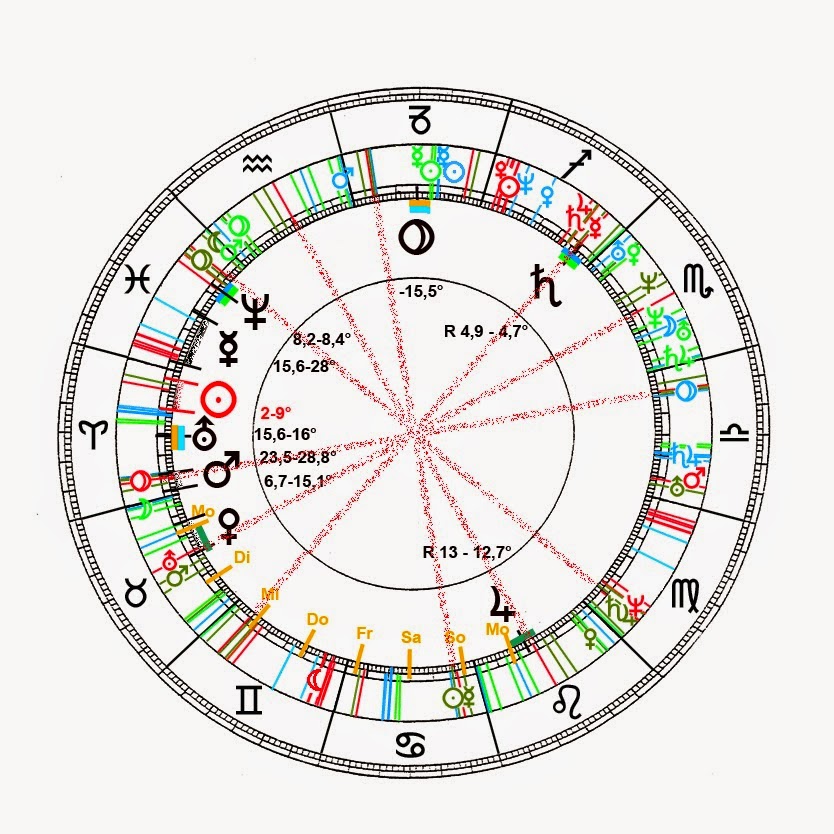 
Note:
Saturn in square to Neptune keeps   slowing down the floating of Neptune through the fog of consciousness - at least within 5° of their common location - as I experienced myself on Monday at MEZ 16:16 with a slight syncope first and a fierce lumbago minutes later. Even this weekly message, ready and saved couldn't be posted.. Today I've improved a little. 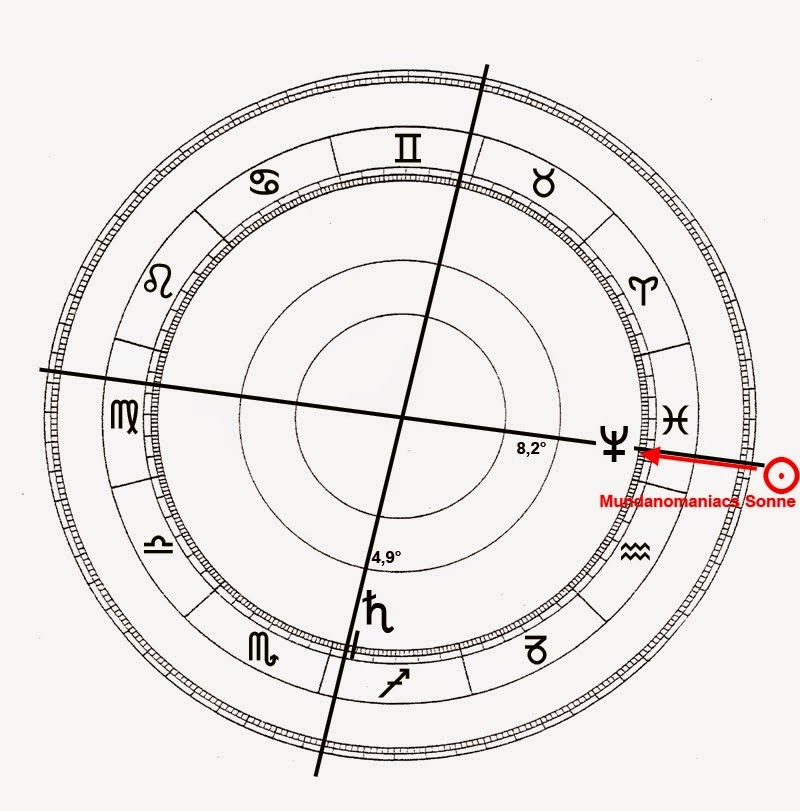 23.3.2015, MEZ 16:16
Syncope + Lumbago
(Neptune and descendent exactly in conjunction with  my Sun)
every assertion to God is meaningless
while to be assertion
it has to except
but to except something while asserting about God
is impossible
cause God is no content of the consciousness
(even the experience of a mighty spark of God is not the God) 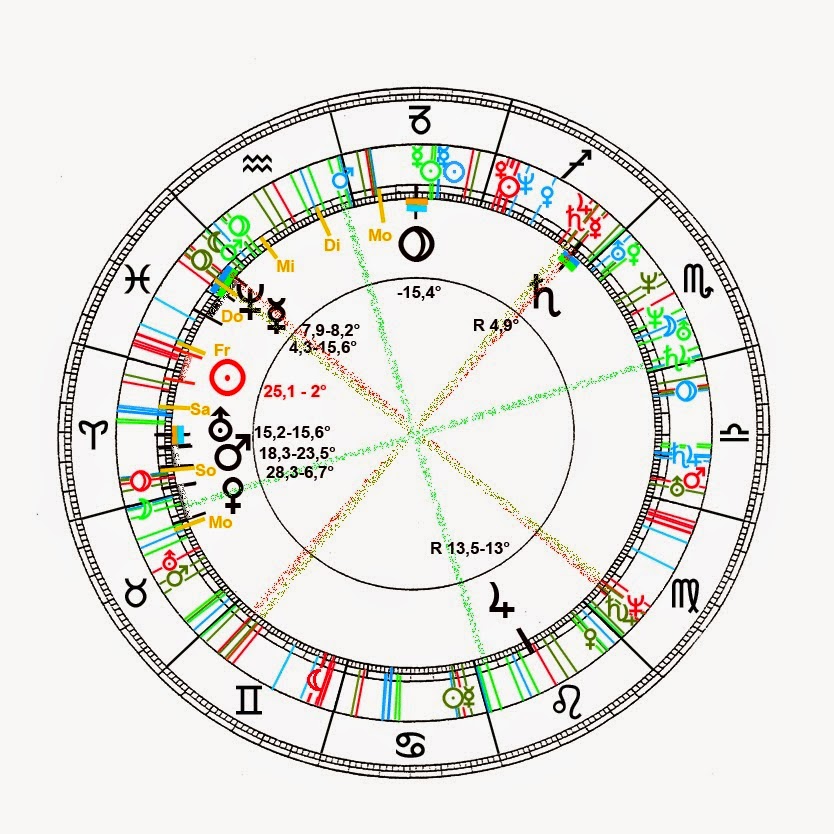 what a beautiful human child
uniting
the stranger = Uranus
the ireful = Mars
the city = Venus
the dead = Pluto
in resonances
and make it as far as into ARD
(German TV 1. Channel)
(More then 100 German fighters in East-Ukraine)
and on Saturday Moon  once again stretches the
human bow existing hundredfold
as attested

the zodiac calls it Mercury
conjunction Neptune
in Pisces

Neptune and Mercury as rulers are opposite-partners (Virgo - Pisces) and square-partners (Twins-Pisces). As a general rule: he, who is able to unite opposites and squares affectionately like the gods in nature creating life, he or she has the double or even the fourfold stake in life.

and the "red" Mercury of the fire-aeon
at 4,9° Sagittariuslights up as red messenger of the father in this sky
deliberately and unwanted

and since Sunday night
with Venus in the supplies of heaven 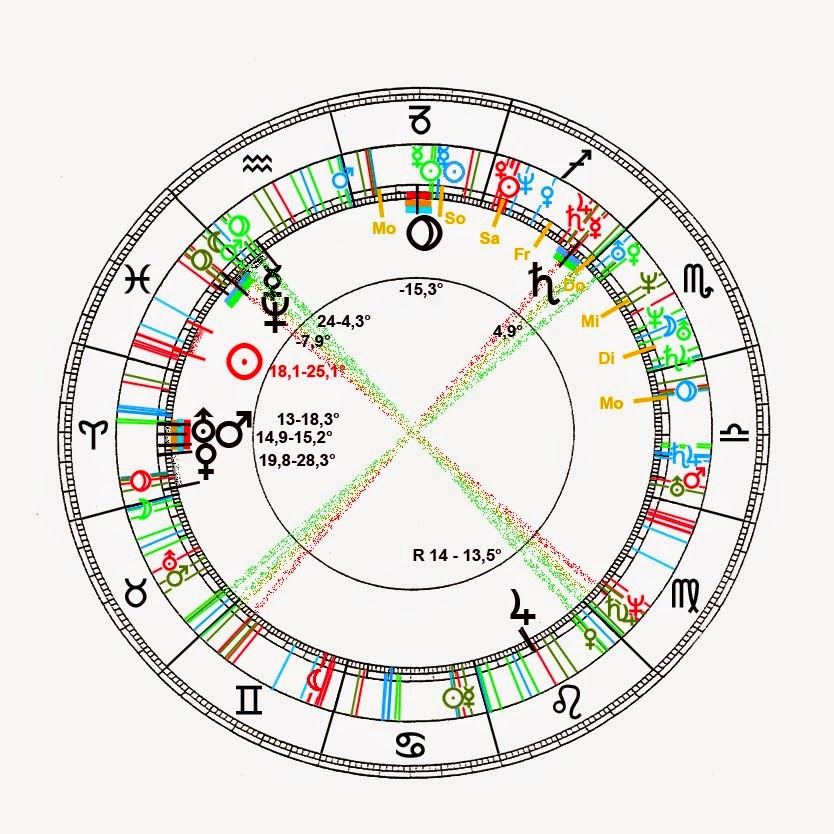 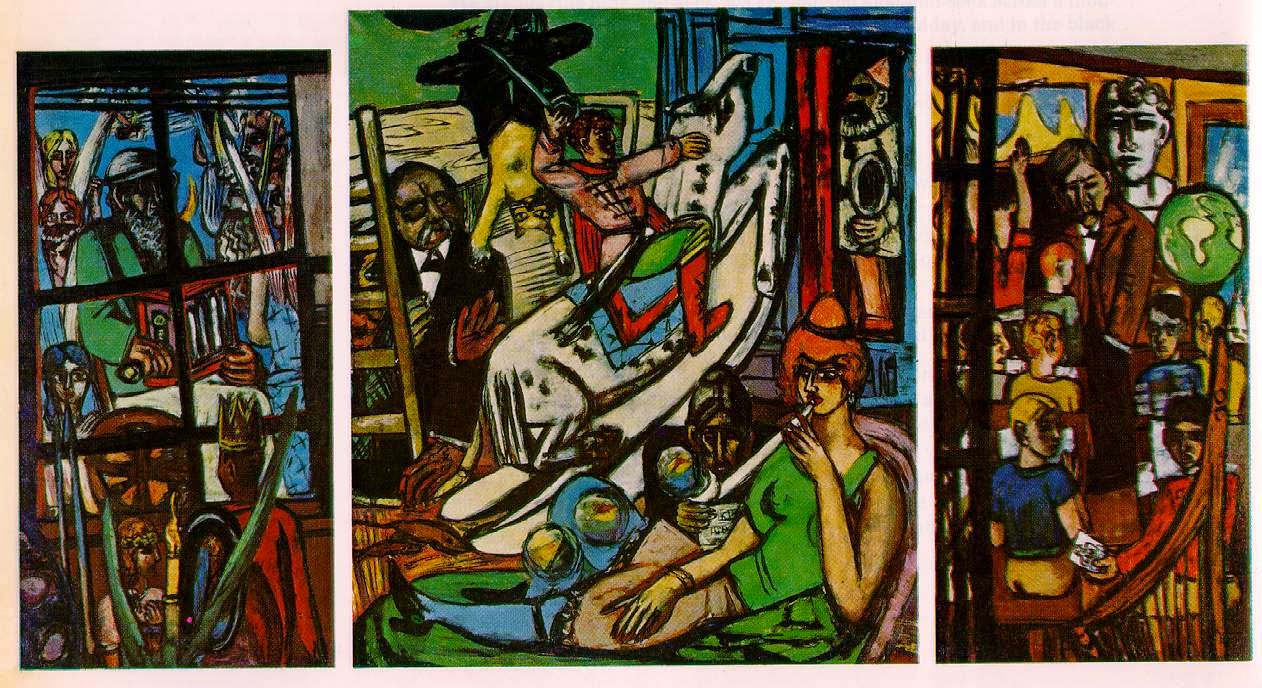 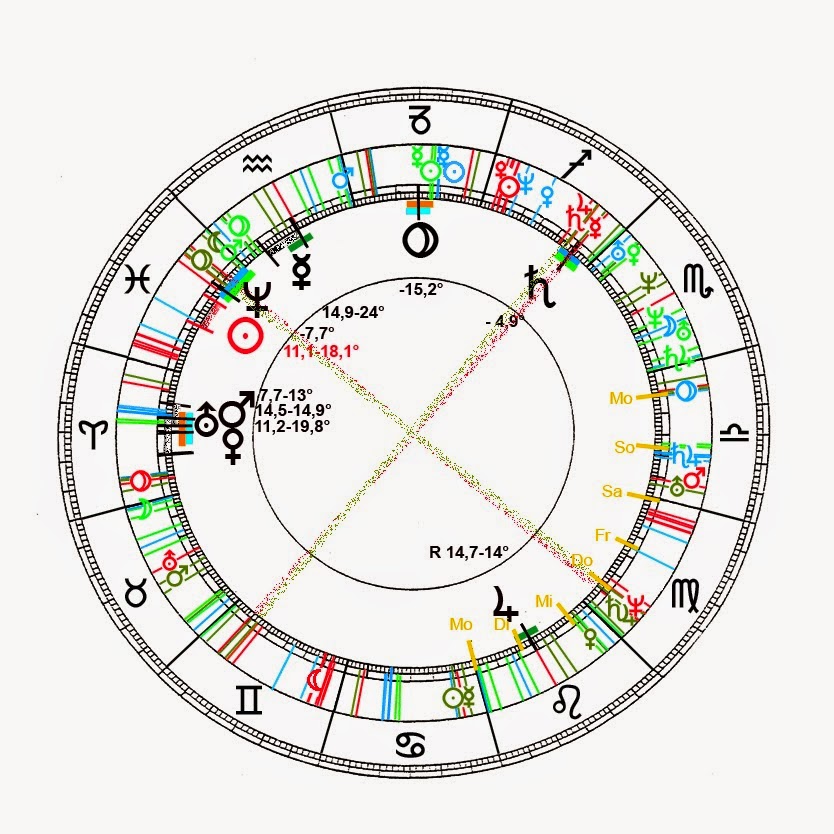 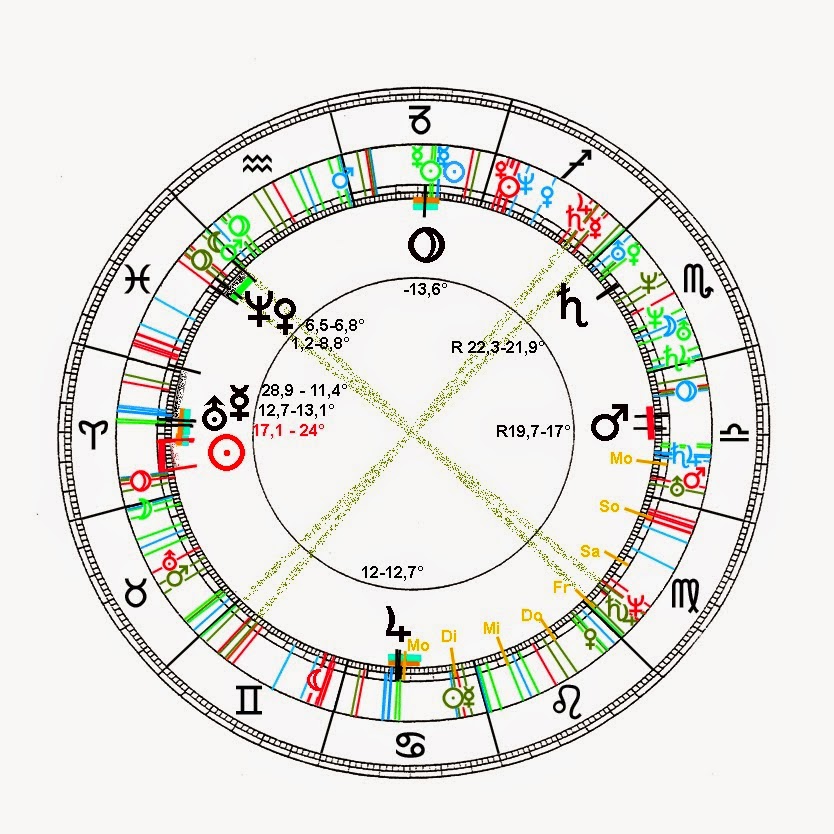