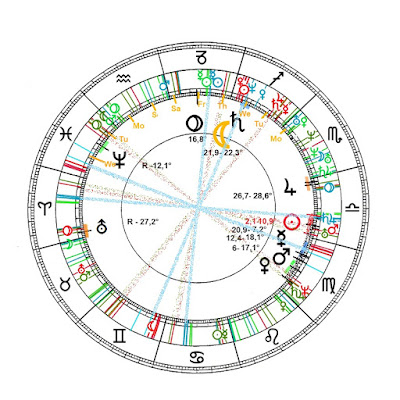 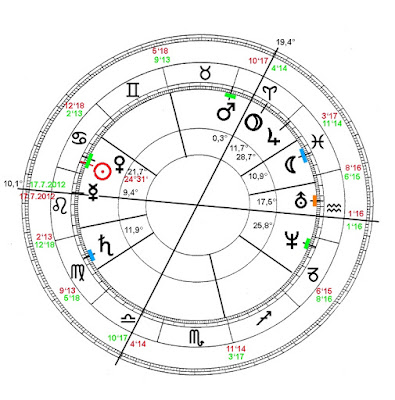 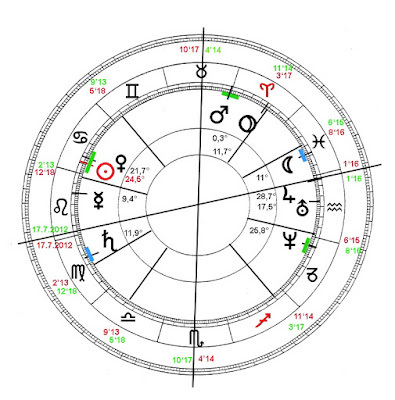 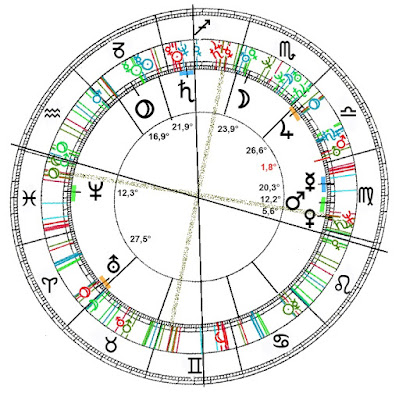 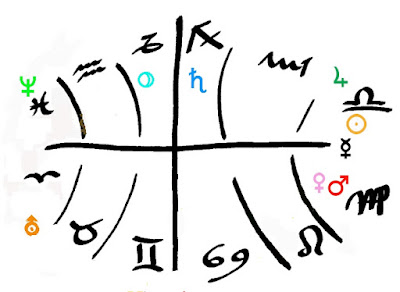 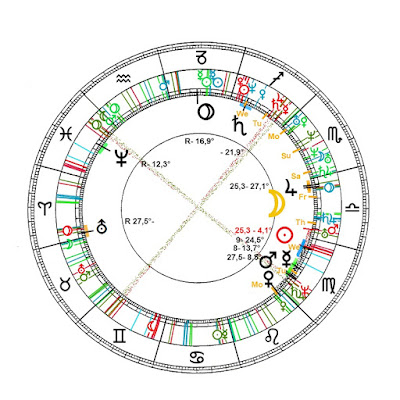 
Venus today reached Virgo after presenting her undies in Leo
cause Leo = visibility of the forces of soul
in Virgo Venus becomes reasonable in the 6. mirror
and by countering Leo  she reaches her compromise 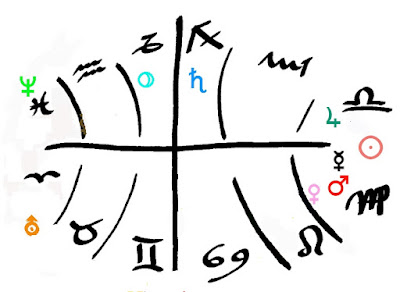 Libra, scale, balance
ancient Egyptian astrologers added this sign into the zodiac
there was the sequel from Virgo to Scorpio before

pitching the common tent of female and male
uniting tribes
overcoming the projections of the elders
(except by endogameous tribes like Jews, where uniting with other tribes is a core- sin)
Now very interesting is this week to take note of the connection of 'Sun with two of the fourty places in the zodiac which remember
Kingsconjunctions of Saturn and Jupiter

to 'watch' is
Sun's passing
of 3,2° Libra on early Tuesday
and at 4,1° Libra early Wednesday
there will be
the Uranus of the earth
and theMars of the fire
in common resonance with the actual  Sun
the beginner Mars of the  elementof beginning
and the heavenly human switcher Uranus of the earth element
together with the actual heart = Sun
do your own astrology by relaxed watching
if something falls into the cognitive net
om Tuesday /Wednesday
Mars is every time not only but also the significator for
military matters
therefore I use to call these early Libra-grades
the Grandola Constellation (alas in German till now)
but the revolution in Lisboa 1974, done by the Army,
ended a Dictatorship since the thirtieth of 20th century 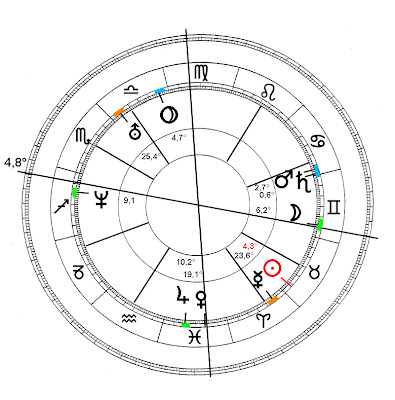 here we have everything needed for history:
1. a looming danger for Pluto = (the cristalline of ideology associated with power) to be       suspended with heavenly help of fire - Mars in connection with earth-Uranus
2.  by square- resonance of  Mars + Saturn = beginning of a new + state
3. embedded in Cancer =Rule of families
4. Ruler Moon in solution by resonance with Neptune.
so much for for Sun's visit at the earth Mars of 1802 and the fire Uranus of 1603


moreover the dream is the window to the two-day-hike of the waters of soul
through the 12 heavenly "houses" = the 12 signs of the year
this week Moon moves through:
the aesthetic balance = Libra
the sacrifice for the non-ego = Scorpio
the completeness in the circle = Sagittarius

... the constellation has spoken by a Moon

The Spirit of the Depth

the Cafe  again is overcrowded
by the "spirit of this time"


read what C.G.Jung a hundred (-) years ago
thought about the spirit of the depth:

For all the few, who manage, to escape the complete involvement in the 'spirit of this time' for some
'spare times' here the current connection to the 'life of eternity' connecting with  the 'eternal ones' - elements, signs and actors - outside and within us: 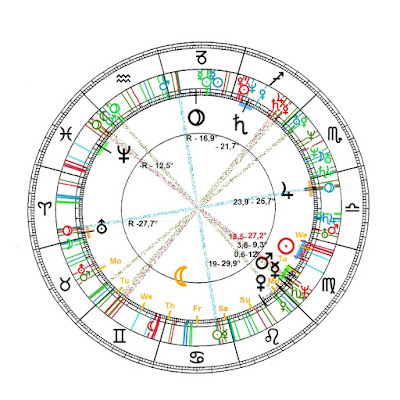 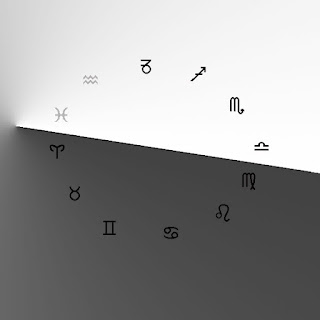