The most important political speech in my lifetime's 50+ years of political watching/thinking: V.V.Putins press-conference, todayin China after BRICS Summit


here the President self 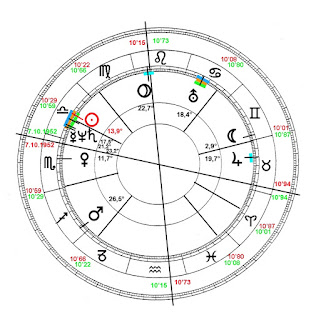 Pluto's hour to enlight the sacrifice, connecting with the dead and the unborn
and their part of the twelve
being and coming beyond the lies of  time

and Pluto talks Capricorn
that's St. Peter aka "the stone"
a speech in stone

whenever I have read one in my life. 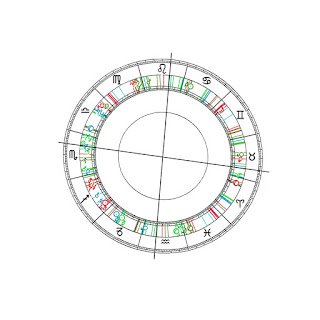 The ascendant/moment is 8,2° Scorpio
Blue Moon of the Kingsconjunction
in the element air
air- Moon = like home in the brain

Now, it was so easy, I didn't see the tree in the forrest,  Youtube tells the presser was completed at: 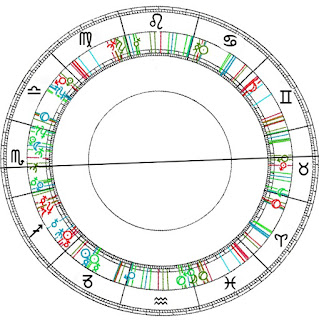 ... when the presser was completed.

Dig that moment! It was a Neptune-Moment
when the ascendant came into  1° distance of
to 18,9° Scorpio - since 1802 the place of earth-Neptune -
where, to say it in an metapher, the stemm cells
of the earth-element for about 800 years
are located

and make no mistake: this Neptune is the intuitive hope of mankind as he balances the dangerous
14,1° and 16,8° Taurus where fire's 'madness' and earth's ire are located within the inflamable milieu of associations and storages.