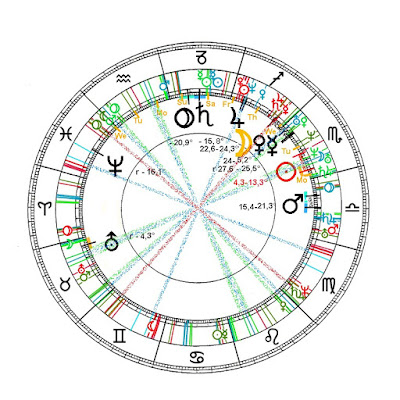 "Consciousness (brightness of the day) one of the
archetypes of the unconscious ...

"... originates from the fact, that the I has the paradox
feature to be subject as well as object of it's knowledge,
on the other hand thence, that the psyche is no unity
but a "constellation" in which  besides Sun there are yet
other lights. In fact the subjective I- personality,
in other words thus the consciousness with it's contents,
in it's different contents, in it's different aspects, is
watched by an unconscious or rather in the room of
the unconsciousness situated observer."

Jung has frequently described this moment, when he was conscious of the  "in the room of the unconsciousness situated observer" in the stream of the archetypes and their daily moments, like we are in the weekly diaries here. These observations of the 'observer',  now since 12 years (English 5 years) come together in the Astromundane Diary before the approaching 'theater' of the coming week.
Surely, the observed, as I receive it,   moved in God.

Mars' condition after collision
in Libra
is this one

man cannot 'find' such constellations consciously but if a readiness has grown in heart and brain, the 'playing gods' become visible by 'coincidence'

but now the Sun-Story this week
ruling the Leo in everyone:
the heart

appearing in the zodiac as givens

starting the lower six days of creation with Aries ...
completing with
Virgo's
prudence
while the heaven above has the
upper six
above the mirror
calling the creation into being 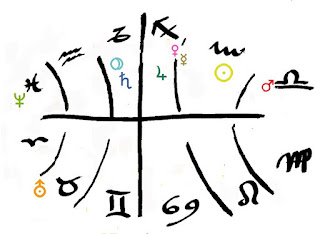 So much for the movements on the stage of the week.

And here is the garden of the elements underneath the zodiacal level of our psyche where experimental astrology does the diary of the conjunctions of the lights and planets with the heavens of the four elements.

back to Sun eventually

There might be the miracle of a  holy week wrapped in this one for heart and Sun each year methinks of these aspects of Sun - heart and nothing will change till 2157.

Jupiter's transits on the Kingsconjunctions are slow 1/12 of Earth's velocity, hence they last longer, so the entire week Jupiter has co-resonance with blue Neptune the child-god in the 'thinking element' at 23° Sagittarius. 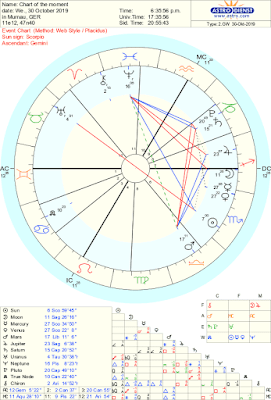 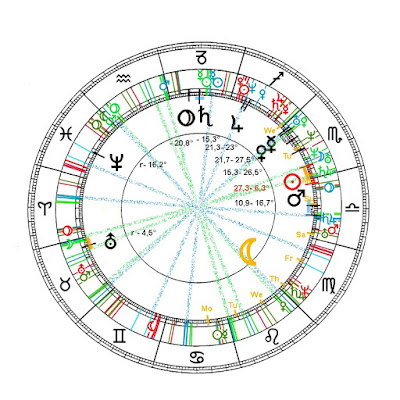 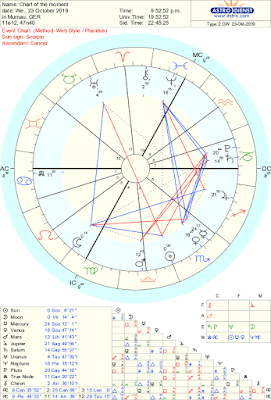 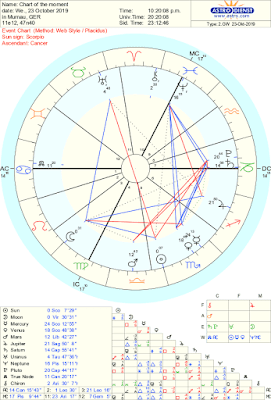 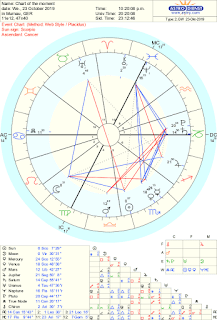 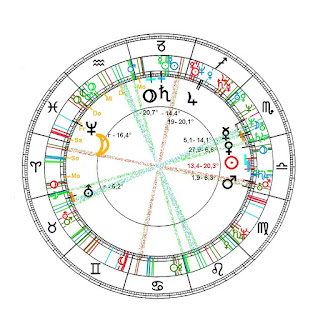 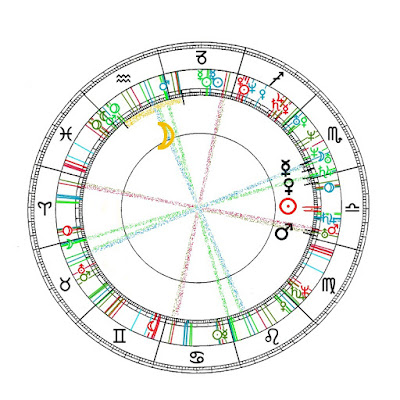 And this is the constellation between 10. 6. and 10.9. Plain to see: Mercury = communication
meets the green Uranus  'toppler' of the feeling element water and blue Moon of the 'thinking element air signifying thoughts about 'home of man'.

Here I give you my reading of  the Transits of 10.9 on the 3 major actors.

On the Ladder of Time

no other ladder is given by the completing artists
incessantly 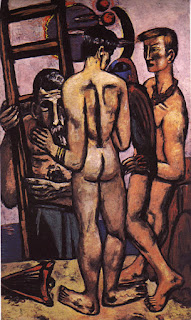 than the ladder of time 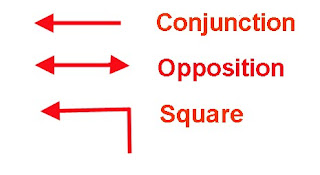 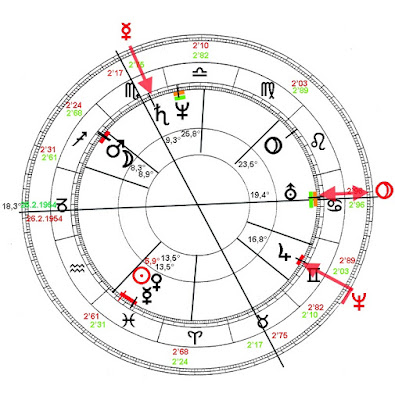 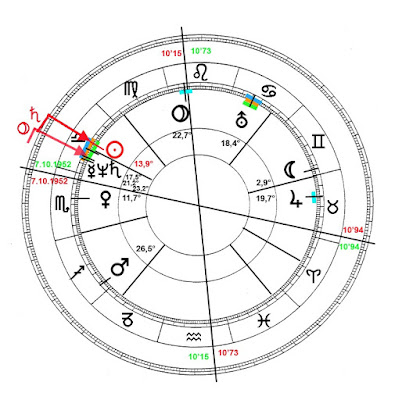 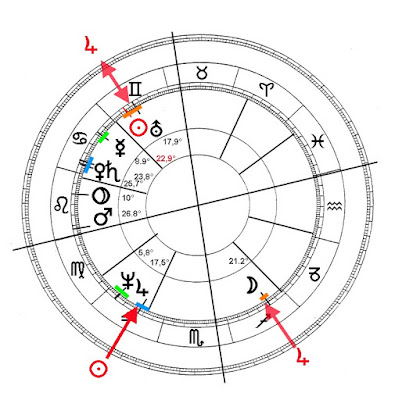 To begin with the third, who was the first: Overwhelming is the wave of conciliatory
intensity, the Donald receives with 3x Jupiter, even 2 times  with the Sun (his and of the day). Jupiter always owns the miracles of reconciliation - ultimately with God.

Also  Erdogan's Jupiter has   major resonance with his Sun and other seven rulers of his zodiac.
'His'  toppler Uranus is met by Pluto's opposition signifying time for new origin and  a kind of cleaning (Neptune)off projections in nation- (Cancer) affairs.
Eventually Mercury is uniting his Light with 'Erdo's Saturn. 'Communicating' and fiting stability. 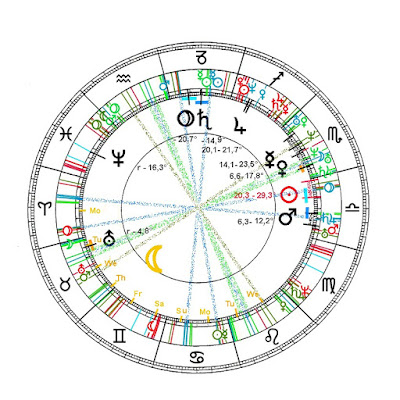 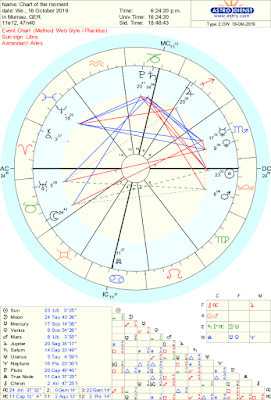