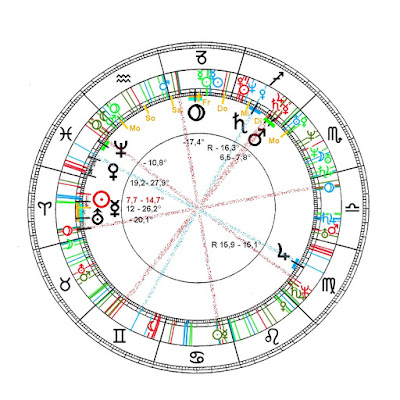 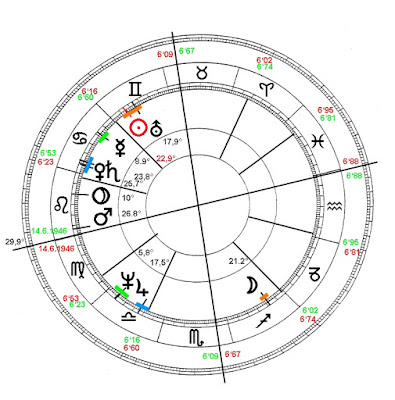 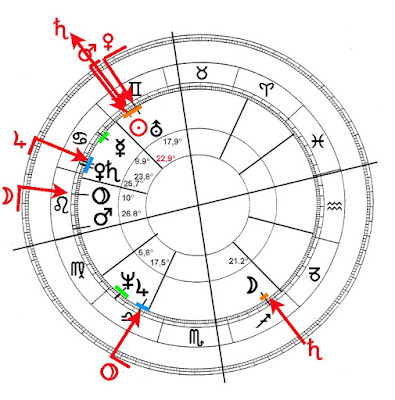 Bookkeeping Ecstasy and the Loyalty to Net-building 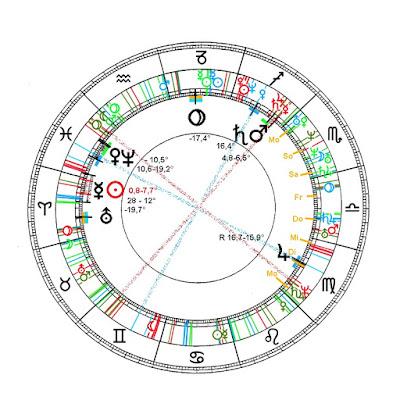 Sun on her heavenly hike north
has passed the equator

and here beginning with Mars at the bookkeeper of fire
red word
of the beginning red Mercury
is cutting  since 1603
new light into the life
of words and names
at 4.9° Sagittarius 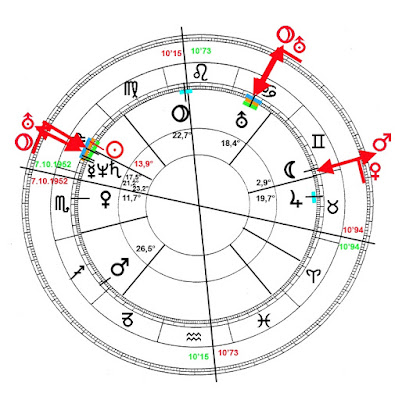 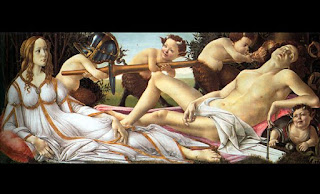 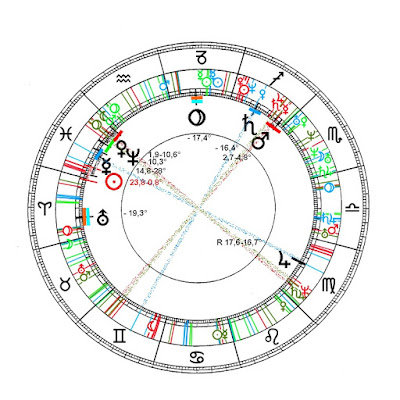 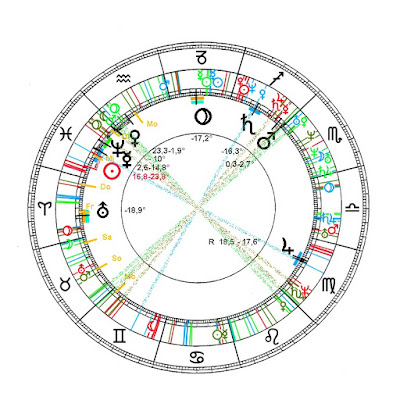 
opening the blog
getting my diary
and view the week

and on Sunday for Venus awaiting
the earth-nest of the aeon at 1,4° Pisces
earth-Moon in Pisces in the heaven
of the earth

all that is hidden from the senses like spirit

then keeping on ferric and silvern
Moon in Aries

and now before parting a last word  about Mars