The Sagittarius of Arrows, Apt to the Point, Goes North 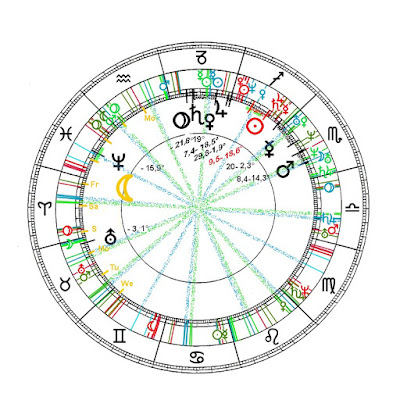 
" collective nature of the archetype ... whilst the collective
archetype everywhere, id est in all man is one and the same,
as well as all other biological basic functions or like all
instinct within the same breed ..."

We all on the northern Hemisphere are collectively mostly cosmic Autumn/Winter - beings. This results for a deeper physio/ psychical layer the distribution of the effective constellations of the Kings-Conjunctions of the four elements to the seasons.

The constellations of the four elements,  visited by Sun, Moon and planets, represent intensities on the deep elementary psycho/physical layer, effective underneath the layer of the 12 zodiacal characters. These intensities effect synchronicities, occurrences, being not bred by causality, but representing events of parallel meaning.
The Kings- Constellations (K-C) of the four elements represent all in all the collective character of an eon of about 800 years. It changes about every 200 years with a new K-C in the sequence (fire-earth-air -water) of the 4 elements in the zodiac.  The oldest component of the actual 4 is that in the water-element of 1305, which will be replaced in the year 2159.

Now to this week:

These are the low 5, which rule the lower 6 zodions,  which mirror the upper 6
divided by the horizon. 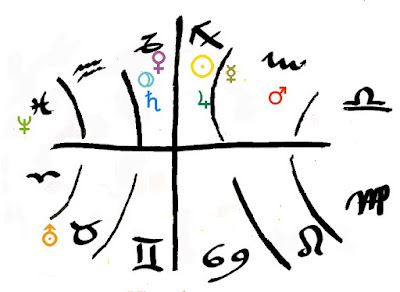 It's currently a quarter of the collective northern zodiacal man
Aries, Twins, Virgo
which wins by  loosing
whilst Mars and Mercury their rulers
for their part are ruled by Scorpio
whose ruler Pluto
claims and promotes  waiver
in favor of the superordinated common
= Capricorn 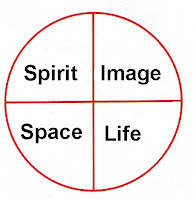 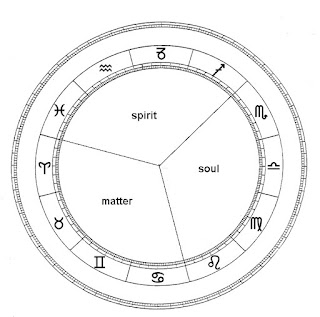 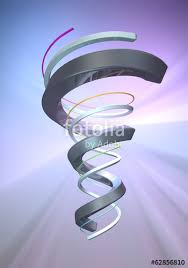 in Sagittarius
calling the spirit into life
symbolized by
heart

of the four stages of spirit
only Sagittarius
is in presence

meaning of the Sagittarius:
symbol
arrow to the point
apt
coincidence

you're heart even might look
onto the other ones

coming Monday Sun pays a visit with a blue god of the air element. It's Venus
securing the reserves and roots and the balance of pairing by Taurus and Libra.
Blue s the 'thinking' element, as air is invisible so is thought.
The cosmic invisibility is the precondition for watching  Galaxies.

Venus will be collecting the unifying  conciliating 'fingers' like spiritual roots
of the 'very fine' heart -shots.

Sagittarius' great god, Jupiter  meanwhile has entered the way of Capricorn for a year. on Monday, the day when Russian polar Gas went south into China for first time.

o 2008 was his last term in this one, however Saturn was in Virgo then, the in a late summer -mood, compared with now Saturn in his polar home Capricorn.

also in Capricorn
Venus
our roots and balance
this midweek to unite with
air-Sun  + air-Mercury
and
water - Sun  +  water Mercury.

what a strong foundation of unconscious elementary heart and curiosity of the 'thinking' and the feeling element on the polar stage of Capricorn where movement comes to an end.
Saturn ruling
in his polar realm
about Pluto's soul-crystals
Libra's balances
Taurus' reserves and assemblies

For an overview here the week again with elementary visits:

What could be the meaning of each of these 'cosmic days'? We'll not be conscious of it lest we do a kind of diary in silent corners of time, when a day or a week will be contemplated and the singular and unusual things will find their correlations in specific cosmic resonances. 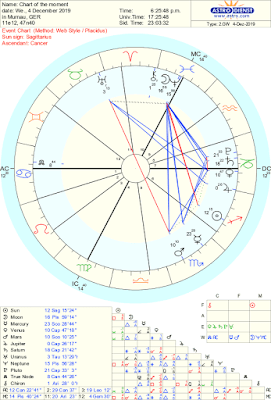