The reason, why a person like me is adrifting through astrology, is  the way like water is:
passive heavy element, rhythmicly shaken into drifting entities called waves, created by the interactions of  the three other basic elements,  fire earth and air. Water is the consummate resonater and unifier of their given interactions.
Water doesn't start, water is ending,  like Russia does with wars and like the zodiac is completing each of his three fourfold floors.

Now,  a person,  Sun in Pisces, big water,  Sun =  heart,  has to do, what big water, Pisces has to do: unite and clean, certainly the angels of the three other elements in heaven in a drifting existence in the angel- or  third - part of man.

Under  the horizon between heaven and earth ascending in the east,  descending in the west, for a whole unique life  the rhythms emerging as shots, quants, Aries-like.

Ascendant  the giver of birth, giving all starts in spacetime. 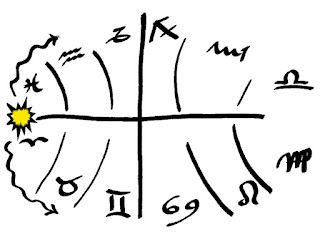 Each element has three floors in the house of love:

- elementary or titanic sphere: blind elements fighting   with each other

- soul  sphere: elements in accordance but passions burn, too hot the mixture and the Queen might dissappeare, burst of the frog

- spirit- or angel-sphere cooling the passions  to the wisdom of love.

The drifting element now,  water,  contains  the root of poetry, called living soul  as the fourth element in the 12 - tone - zodiac,  the second "floor" of the four elements.

Cancer = the root of soul is not the soul itself. Water is still belonging to the basic  4 titanic elements. Water as Cancer is first titanic realm but a  female titanic way:  mating with the enemy of the Titans, the Gods.

Now God is = soul, middle floor of the four elements,  beginning with the first (Fürst !)of the soul: Leo, medium  fire, and completing with water again the medium water Scorpio.

Now the ascendant gives moment and moment  is mother of all momentum and is always bursting  into a stirring of four elements on three floors,

and  on the third, the  "angel-floor" born into"a conversation of Gods" (Jung),  first breath and first cry in the first meting of fire earth and water with external oxygen, necessary for completeness in God's idea,  waiting for the spiritual completeness by the fourth element in the baptism of  the name, elevated by the christ.

Now of the stuff of Cancer the above mentioned female titanic well,  the chronicler with his big-water- Pisces-heart likes according to his nature to drift and, Jupiter in Twins = to notify the moves of the“gods”; Psalm 82, all sons of the Most High.’


having said all this about water now we come to a guy of fire I suppose Donald John Trump is basicly a fire, a soulfire = Leo

a late fire, a relly late in the sense of an alleged Churchkill statement about America,  'committing every mistake untill at last doing the right thing'. 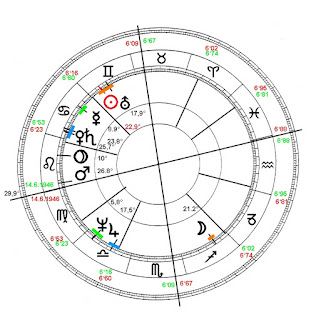 So he is a Tower - Builder like an old "White" European Prince, now taking the realm to protect
the people against the nobility.
Tower is Saturn, builder is Venus. Venus and Saturn in 11= building of towers for the future is his realm - for the collective future = house 11, serving Cancer = the family. Families Moon in Sagittarius = lucky strike for the collective.

And these mentioned two tower-Gods  happen to resonate with  balance and excellence, signified by Jupiter in Libra.
Sun + Uranus =   he is the Seer in the center by heart in house 10 = in scale,  a great pragmatic human Twin and and opener,  filled with collecive future (4th quadrant) in opposition connected with private Moon, the nightly drifter in a bright full Moons night under Sagittarius' clear fire. This is why they try to crucifie him anew.

and look at the hostile arrows...while Inauguration from left and right 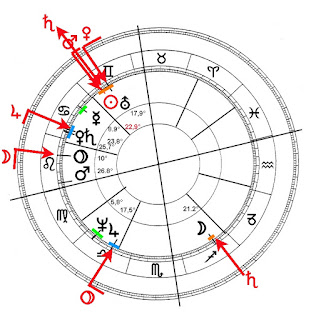 but one member is keeping his lights,  Sun and Moon,  with a solemn fatherly accent: Saturn the keeper of the Constitutions of states.

and now the moment on the northern hemisphere: what is it? 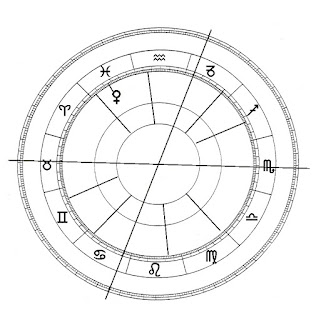 Taurus, the social body, Venus in 11 in Pisces: Angels of  solidarity  in the heavenly laundry, bullies too ... 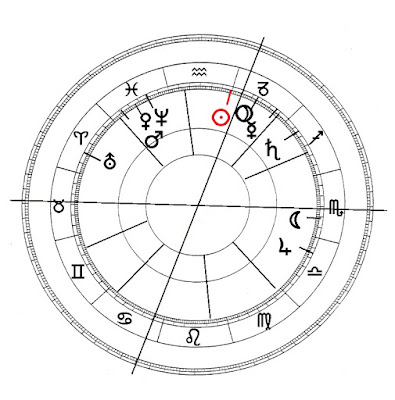 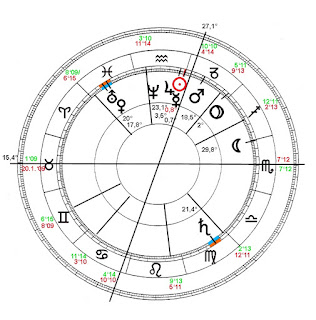 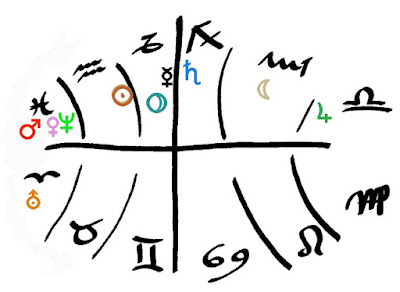 Now this year: Jupiter connecting the dots in balance, operating Saturn  his father  in joint way.

The spring will find Mars and Venus and later Mercury in Aries: early blind but healthy enthusiasm for new beginnings.