A New Way of Talking - Putin at the Beijing Forum 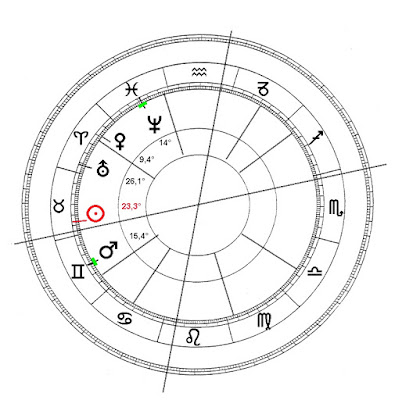 Putins Speech at the Beijing Forum
caveat: the Moment is of  the publication
of Putin's statement which's exact time is yet unknown
the speech for the world: Beijing 5:20

What we have it the coarse structure:
Taurus = a convention
ruler in Aries = a new convention
in the 11. house = origin = for the first time
Sun in Taurus = the center* is in the convention
Taurus-Sun in house 12 = convention of  believers in
future civilisations

Everyone can see and hear true Eurasian  civilisation in Vladimir Putin's citation of the ancient Chinese I Ging referring to the symbol of the well as of one of "vitality that brings people together".

V.V. Putin again, the event was tailored by Gods, the schedule is to the point. Such precise work
in accord with the rhythms of the heaven mirroring the depth in human psyche is another kind of  seed, this great son of Russia is giving to the planetary community. 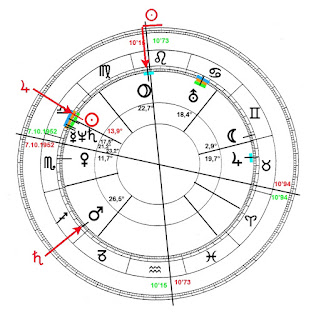