The Sexes and the Zodiac and the Dance Over the Weekend 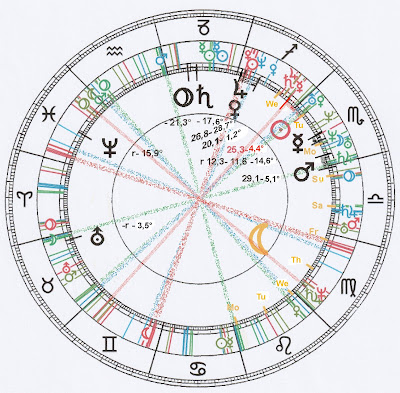 " phenomenological viewpoint of science"
[…]
shows  distinctly, that instead of reasoning, which the
consciousness would have applied, the archetypal spirit
has autonomously assumed the task of  prediction,  what
signifies that the archetypes posses own initiative and
own specific energy, which not only enable them to give
meaningful interpretations (in their way), but also
to interfere into a given situation with own impulses
and mind-forms".
Carl Jung, Coll. W., XVIII/1, § 546

... the basic idea underlying this chronicle and which to understand it tries persistently, is formulated in a kind of architecture of the unconscious called archetypes. It's done, no matter what, in the zodiacal symbols of the funnel, better, the permanently rotating 'living' funnel time, as infinite dance on the soft soles of the archetypes, resounding in the soul of man. With his music is Jupiter, dancing godson, spirit in the presence of small people.


Thus onwards with the architecture of another new week. 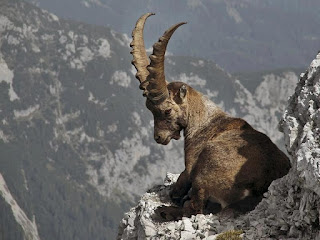 Uranus the toppler
is in the Herds

every 84 years
for seven years

all this is like it was understood and demonstrated in former blogs: choose cue

the dynamic of this week, well, fire is the first  in the  worlds of the zodiac:
the first on the upper floor
Sagittarius
silverbow
new light at the upper edge
of the living funnel time

but we are not used in this architecture in which the constants are the slow moving relative constants of meaning. We use to forget, that in the zodiac's 360° for each  anonymous is an anonymous natural space  somewhere waiting for it's born anonymous king ....

So it's a piece of dance in the comunity sharing  the upper edge of the meaning while each of us has hidden in horoscope,  this place, this Jupiter, this light, this naturalness handed by the gods their codes to our parents for us.

Here is the 'second code' for my weeklies: 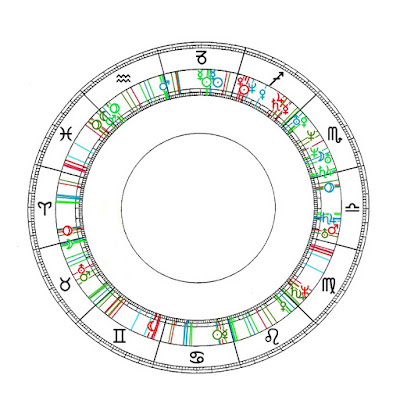 what an adventure, to know the 3 elements, whom one is not!
But caution: the birth-day sign, the Sun-sign, tells  how you live
The ascendant however tells what you are.

The zodiac starts with Aries the male moment, but for the other half of mankind the zodiac is not complete with Adam and the animals and finally Eva,  and opens it's half with Libra and the female enthusiasm for male's spirit.
Well for the female logic and intuition the complete-'male' is fe-male in other words Adam was made in the morning and Eva in the afternoon when God contemplated a medicine for Adam, after he thought about the funny names, adam had given the animals, anyway it was the sixth day of creation hence with Eve as the medicine,  the work was done, since then .. 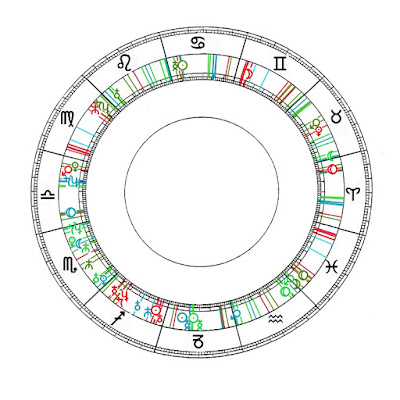 This chronicle will keep the old used 'man's world, beginning with fire, while contemplating
each of zodiac's  Grad's possible call on 40 of 360 Grades.

The chart above tells of the air- visits of Sun and Venus. Today, Wednesday is the day when heart and pocket or Sun and Venus are confronted with meaning (Neptune) and origin (Uranus)
till Friday-afternoon heart will
travel in Pluto's land
Saturday has Sun in Sagittarius
wide view on the complete picture
for the heart's wisdom

This was a glimpse on the poetical essence of the current 47. Week of this year.