Endgame and 'Internal Proletariat' at Home in Rio 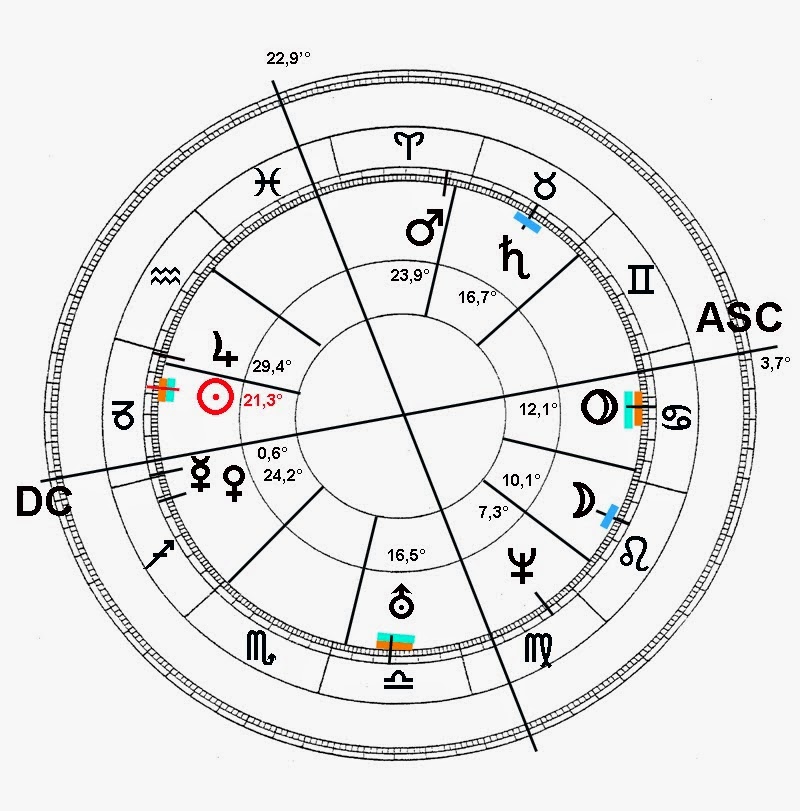 Remark:
1)The spring point = 0° Aries for the southern sphere is on September 23th.
2) ASC/ sunrise on the southern sphere is on the right side and she moves together with the sky against the clock from right to the left over the horizon.
3) Sun and Moon together with all Planets are in the winterly positions, so correctly asigning nature of time and space, which means exactly in the opposit position to the northern ephemeris.

The rulers of ASC and DC, thus of the emerging and the encountering
are tied in a weak square.
This implies the trend that Moon wanting to float (elapse) is finding itself to be in formation and reduction of its room to move by Saturns resonance.
Saturn in house 11, ruled by Mars/Aries is a dynamic Father
This promisses dynamic accuracy in the encounter.
And who is who?
Argentinia  on its home continent, can only be signified by Cancer/Moon = being at home in oneself.
Saturn by contrast in no private home  but in the "home" of everyone
rules sun = the game, sun is on the southern sphere in capricorn.
By the way, about 17:19 in the second half time Sun will be setting: the 'internal proletariat' at home encountering:
the sovereign in the game.


The Goal
Jupiter in encounter - luck with the rival 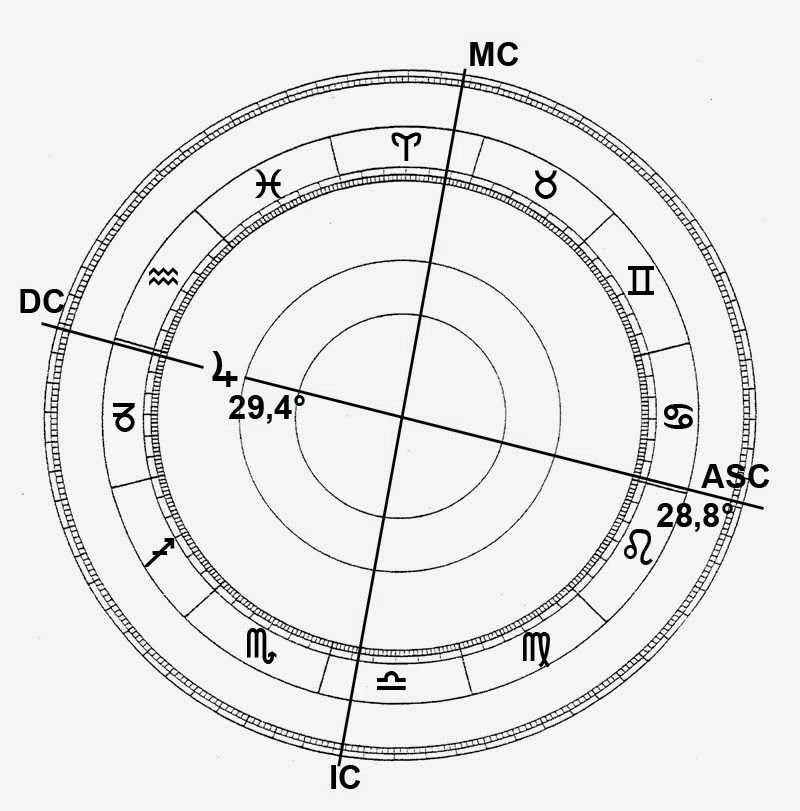