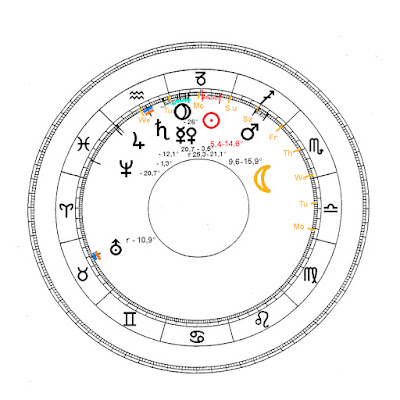 ... while the measures are not in the world

but in the spiritual docks

"Wisdom" (Salomo)
7.17 For it is he who gave me unerring knowledge
of what exists, to know the structure of the world
and the activity of the elements;18 the beginning and end and middle of times,the alternations of the solstices and the changes
of the seasons,19 the cycles of the year and the constellations
of the stars,
8.1. And if anyone longs for wide experience, she knows
the things of old, and infers the things to come;she understands turns of speech and the solutions
of riddles; she has foreknowledge of signs and
wonders and of the outcome of seasons and times.
That, I deem, is the secret of wisdom, that man only can find her in his God-Given wife, wisdom,  nature to her and unconsciously in her.
What each woman uses to deal with, somehow: to the 'telling of the stars', by whose background  heaven and times always are ordered, she has an instinctive nearness.
Wisdom knows,  what is given in sign and time. Wisdom and homo astrologus.
To it in the earthly mirror: the blind drive of male dynamic.
52.
and last week
2021
in  Roman stile
Mars
the blind
rage
fore-runner and opener
in the blessed grades
of Sagittarius
in the thankfulness of the son
to the ordinating
father
of 'the beginning'
Mars in Sagittarius
blind beginning of reconciliation
in thankfulness
by the son of the night
retained
from
annihilation
hence
wisdom knowing the light
in conciliation
with the  father
heart of things
Sun
in Capricorn
fatherly heart
of Saturn

"Magic days, elementary magic from Friday till Monday, when our cosmic heater moves  through the resonances of the 'blue' and 'green' Sun/Mercury-conjunctions of the air- and water-element,   passing, how can I say, points for excogitation, heavenly post-offices, so to speak, where the time-post of Kingsconjunctions on the level of thinking and feeling is mailed and to come for."

"There is no consciousness without distinction of opposits.
That is the father-principle of the logos, who in never ending
fight  twists himself off the primordial warmth and the  primordial
darkness of the motherly lap, just the unconsciousness.  Eschewing
no conflict, no  suffering, no sin,  the godly curiosity strives for birth.
The  unconsciousness is the original sin, the evil par excellence for
the logos. His world-creating release operation is the murder of
the mother ..."
C.G.JUNG , The Psychological Aspect of the Mother- Archetypus"
Coll. W. 9/1, § 178.

That is the mother, the form  into which all experienced is

conceived. In opposition to her the father represents the dynamic
of the archetypus, as this i both, form anf energy.
ibid. § 187.
further 52. week
sacrifical week  2021 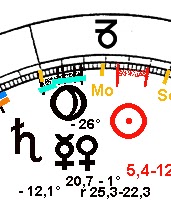 reason, balance
and sacrifice
are to be united
out of the fatherly concept
of new tradition
to be consciously perceived
with other words
the star
Sun
heart of the week
and
in the same fatherly sign
Capricorn
Venus'
union and balance
Mercury '
curiosity and reason
Pluto's
waiver
preserving
the species
all three
together with the
sacrifical form
Pluto
in the fatherly
heaven
inside
holding the measures
of universe
between the poles
of any in space
circling
gravity
in this week
Capricorn's
Saturn
lord of pole and permanence
in historical square
with his host
Aquarius'
Uranus'
heavenly spirit of
origin
now: second week
after
reopening
of the Saturn/Uranus-bridge
in history
by the great
Russian
President
the TAO of Lao Tsu
25
...
Therefore, "Tao is great;Heaven is great;Earth is great;The king is also great."These are the four great powers of the universe,And the king is one of them.
...
and who
if not Putin
is the father
of Russia
under the DoubleEagle
peering to the  west and to the east
with St. Michael at the core
suppressing the dragon
of man 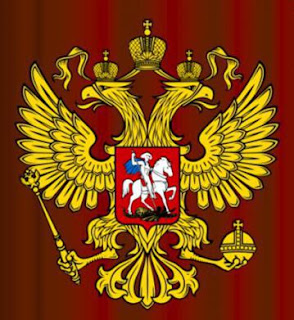 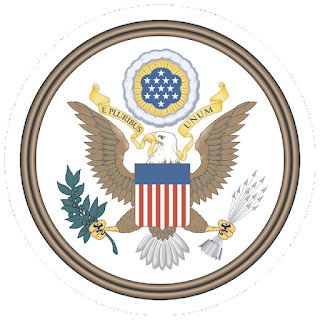 opening the entry to professionalism
to the peace-party
in America
where now Mercury
on Sunday
moves into the
'field of the birds'
of thoughts
foreboding God
Aquarius
the place of origin of
coming traditions and
narratives
in the social herd
Taurus
ruled by Venus
s. above
while
Jupiter
at the upper edging
of the funnel of perception
today, Wednesday
changed off
the universal discrimination  from above
Aquarius
into
dream and innocence
of
Pices
into the heavenly house of
wisdom
lap of  Godfather's
love
above
the waters
of unconsciousness
while
the elements
this week
underneath and above
the level of the signs
here air
speaks outside
and there
water
initiates solutions
inside
at weekend 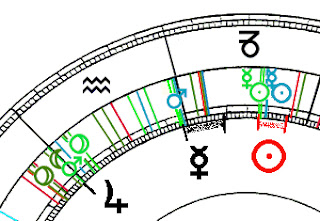 52. Week 2021
three times air
three times water
air = light, outside
Water = inside, feeling
while my diary is not  complete without the weekly mirror of the zodiacal man or woman in us
Anthropos and Sophia.
So here is Anthropos
the zodiacal man
in us 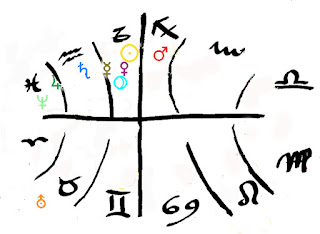 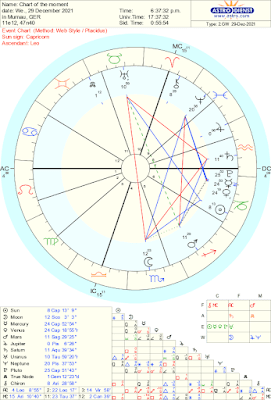 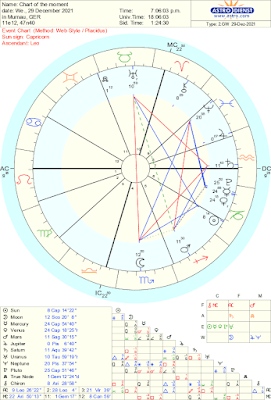